Even Kazakhstan is trading security tokens! 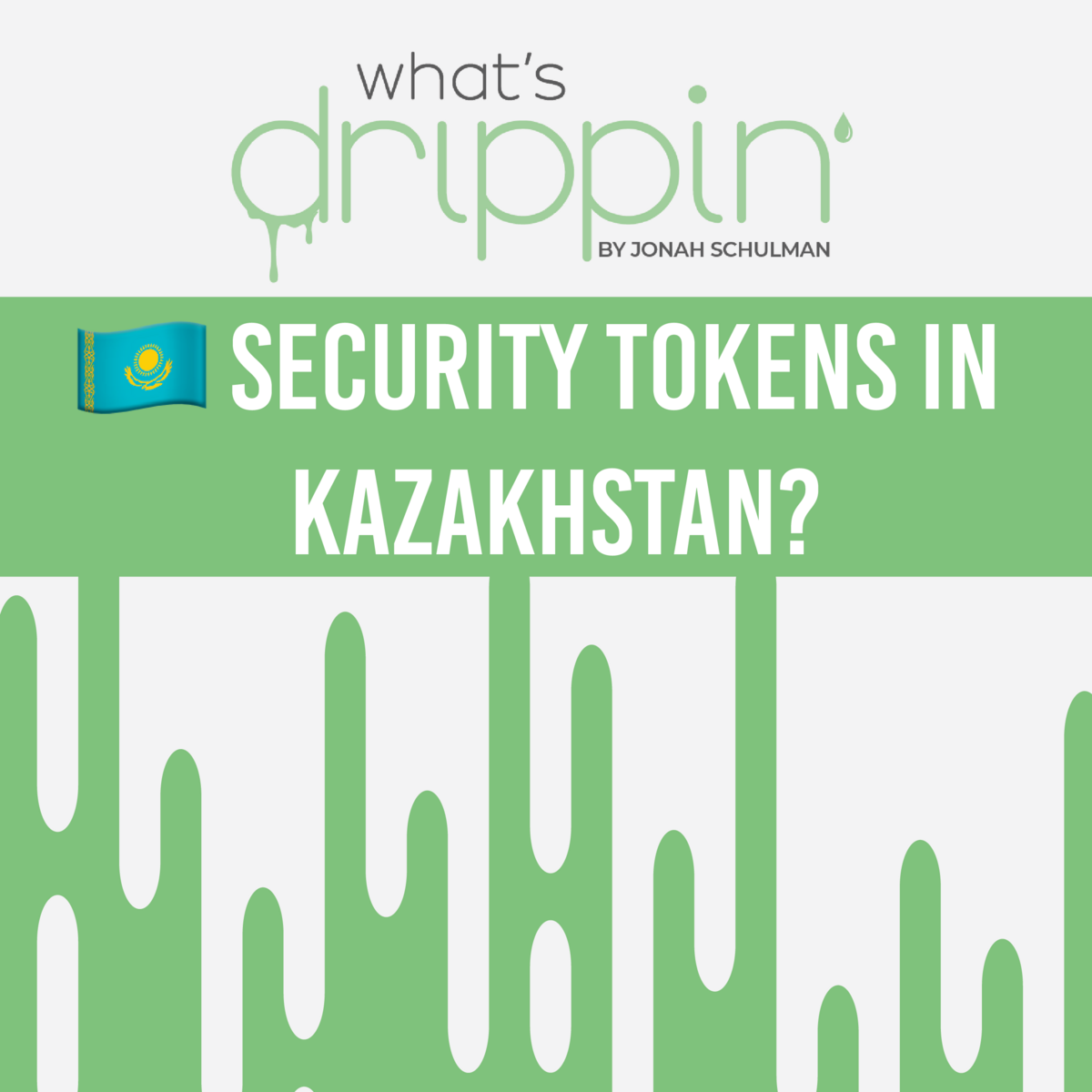 Welcome to the 34 new Rainmakers who have joined us since last week. Join the 2,368 others who are laughing, learning, and staying at the forefront of tech every week!

Today's newsletter is brought to you by Brox Equity! 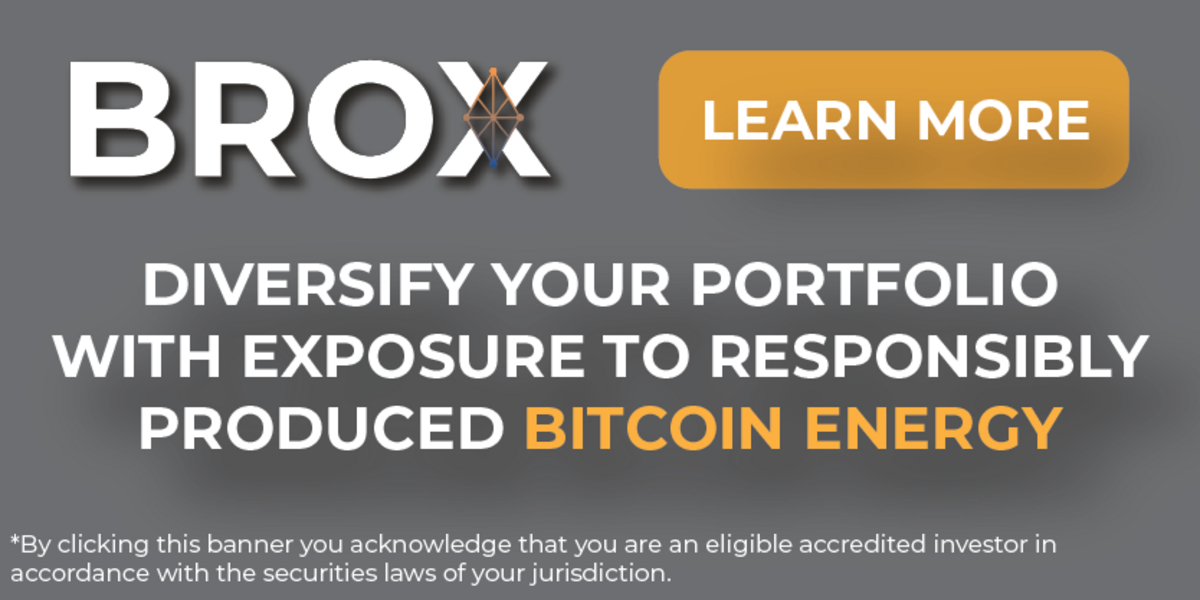 2️⃣  📊 tZERO adds another security: tZERO is on a roll of adding more securities to its platform!

If someone came up to me and told me that Kazakhstan was getting in the security token game, I'd give them a perplexed look like...

I mean after all, maybe this is me being ignorant, but you don't hear a lot of news coming out of Kazakhstan.

Even though the majority of us don't know very much about the country - they are looking more and more like a fintech dark horse.

How can this be, you ask?

I'll tell you how!

The Bitfinex security token platform has officially gone live with the commencement of trading for the Blockstream Mining Note (BMN).

Currently, the BMN token now trades on two marketplaces: SideSwap (a DEX built on the Liquid Network) and Bitfinex.

According to CoinMarketCap.com, Bitfinex incurs the 8th most in trading volume for their crypto arm.

In other words, Bitfinex is not a platform to ignore.

In fact, just last September, the Bitfinex Securities platform received regulatory approval to operate a security token-powered exchange by the AFSA, which is the SEC equivalent of Kazakhstan.

According to CTO, Paolo Ardoino, the Bitfinex Securities is operating from a special economic zone in Kazakhstan, which has an independent court system, adding: "The financial framework of the AIFC is based upon the best standards from developed financial centers such as the UK, Singapore, Abu Dhabi, and Dubai.

Special economic zones like the one in Kazakhstan are essentially a separate jurisdiction within a country's borders that abides by a different set of rules to, in this case, incentivize foreign investment.

This is a strategic and creative way for less powerful nations to get a piece of the pie.

Regardless of where the security tokens trade, I'm just excited more regulated venues are live!

Just a few weeks ago, tZERO added the Curzio Research (CEO) security token and is back at it again with another security!

Before I dive into the details, I just want to say I am personally proud of the pace they are moving at right now.

I've been around since before tZERO was a live ATS and let me tell you, all I ever wanted was more trading tokens.

It looks like my wish is finally coming true!

MarketSpace Capital is a private equity real estate firm headquartered in Houston, Texas - focused on ground-up developments and value-add investments throughout the US!

With over $400 million dollars of assets under management, they came to play.

Their new security, Myra Park, also called “The Spot” will commence trading on the tZERO ATS on March 7, 2022.

Yes, check it out on tZERO!

Myra park is a 250-unit multifamily apartment complex built on the Ethereum blockchain.

This will be the first security to commence trading following the launch of its self-clearing operations, confirming early claims that this launch is key to scaling at a quicker pace and increasing the velocity at which tZERO onboards assets.

I think it's safe to say they have officially found their footing and are primed to take over the market and space.

Which securities will be next?

Keep reading each edition and you'll be the first to know!