🇸🇻 El Salvador is taking over

El Salvador is all-in on blockchain & Polymesh is live! 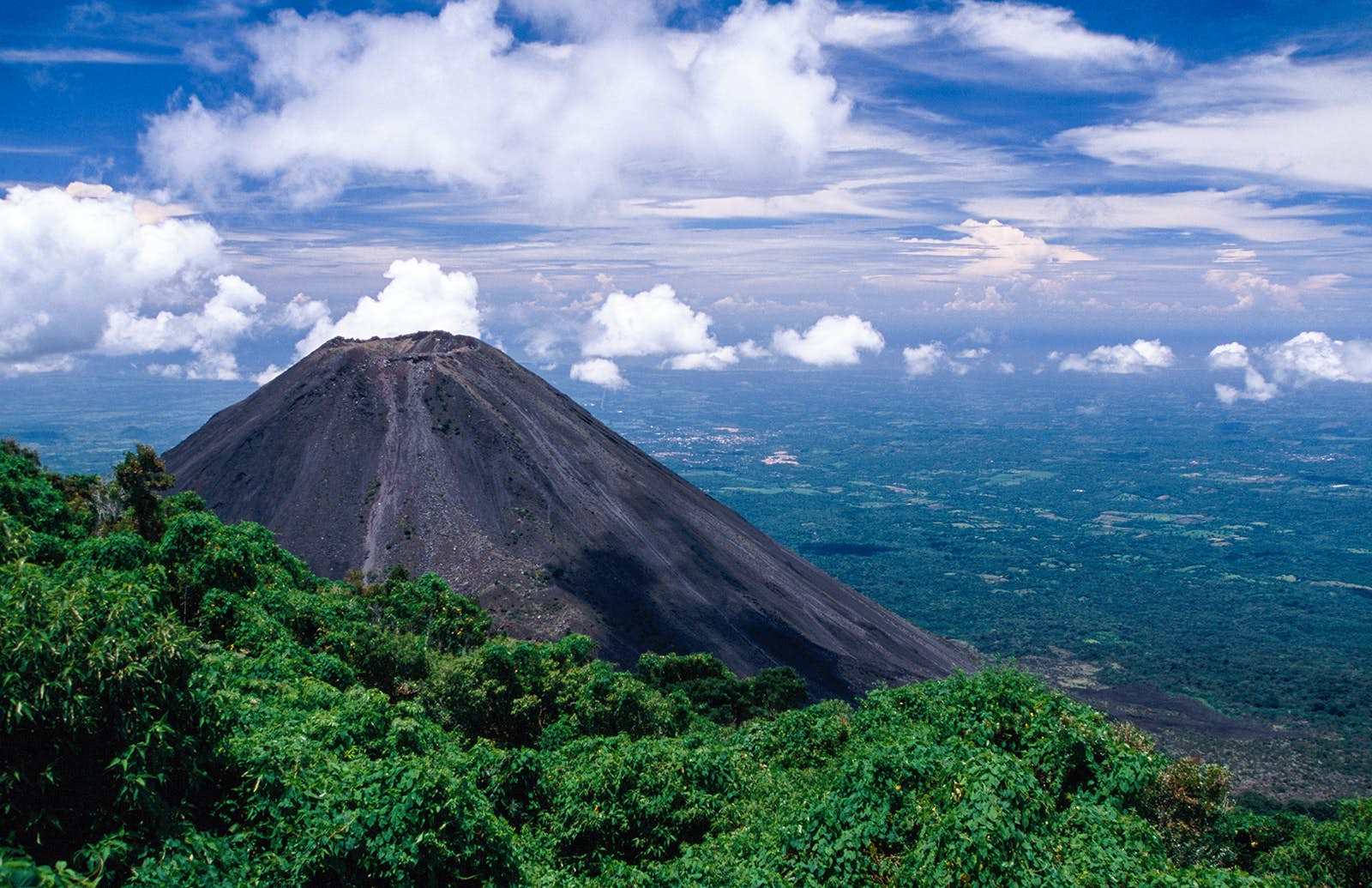 Security Token Market is tokenizing! After week 5 of the Test The Waters campaign, we have received $3.7M+ in pledges from 607 investors from 20+ countries around the world!

1️⃣  El Salvador is taking over: El Salvador is fully adopting blockchain-based financial products via the issuance of a tokenized Bitcoin Bond and granting licensure to security token-based exchange, Bitfinex!

2️⃣  Polymesh is live: After several years of development by the Polymath team, the Polymesh permissioned blockchain is now live!

🇸🇻 El Salvador is taking over

A few months ago, El Salvador became the first nation to deem Bitcoin as legal tender - an incredible achievement that many thought would never occur.

That was just the beginning though.

Just yesterday, El Salvador officially announced they will be issuing a tokenized $1B national bond on the Liquid Network backed by Bitcoin and the government of El Salvador!

Did you catch that?

A GOVERNMENT IS ISSUING A SECURITY TOKEN BOND!

After they raise the $1B, through the help of Blockstream (the parent company of Liquid Network), they will purchase $500M worth of Bitcoin and spend the rest of the $500M for building out energy and Bitcoin mining infrastructure in the region.

This investment product is going to be attractive to all types of investor demographics including, cryptocurrency investors, investors seeking yield, HODLers, and ordinary people!

This bond will position El Salvador as an early adopter and will most certainly take market share away from other nations, as the market cap of Bitcoin grows.

The craziest part is this is just the tip of the iceberg for Blockstream and El Salvador.

Blockstream's Samson Mow stated during the live event in El Salvador that if the initial bond goes well they may do 9 more!

I predict that if this is deemed a successful project, more and more nations will follow suit - causing massive global Bitcoin adoption.

When it comes to developing nations like El Salvador, they have to get creative and take risks by being early adopters in emerging tech, if they want to gain ground on developed nations.

That's exactly what El Salvador is doing and Bitcoin is just a fraction of the long-term mission.

According to the official press release, they want to go all-in on security token-regulated exchanges:

"El Salvador also aims to create a government securities law and grant a license to Bitfinex Securities to process the bond issuance. This could pave the way for other Liquid security tokens like the Blockstream Mining Note (BMN) or Exordium (EXO) token to be listed on a regulated El Salvadorian securities exchange."

It looks like President Nayib Bukele is going all-in on blockchain adoption and regulating Bitfinex to become a security token-based exchange.

This is monumental to not only Bitcoin adoption but for security tokens as well, which really is the whole pie.

Maybe El Salvador was the diamond in the rough this whole time.

It looks like I may have to take a trip over to El Salvador and see for myself what's going on! 😍

After several years of development, the Polymesh permissioned blockchain is now live!

Most people don't know this, but there are actually two main archetypes of blockchains, public and private!

Public blockchains are the most widely adopted archetype - Ethereum, Solana, Avalanche, and Cardano being some of the most popular.

Let's back up a little before we break down Polymesh.

Let's get basic on blockchains:

Public blockchains, in the simplest terms, is a glorified database that displays a public ledger of transactions that is permanent and powered by a decentralized computer network.

Private blockchains are essentially the same thing, but the network and validators of transactions are controlled by either a single entity or a group of verified entities.

In the current state of the U.S. financial system, I believe that private blockchains are ideal for security tokens.

Firstly, the U.S. has yet to approve a blockchain marketplace for transacting security tokens.

Secondly, enforcement organizations like the SEC always want to have some sense of control.

With public blockchains, you don't have control, you are just another user on the network.

With private blockchains, instead of it being controlled by a wide array of people around the globe with different intentions, you can create a closed-end system where the entity or entities make the rules for what happens on the network.

I discussed this in a previous newsletter, but thought the following example was still relevant!

Think of it this way:

A public blockchain would be all of the kids doing whatever they wanted, with no authority saying what you can and cannot do (to an extent).

A private blockchain would be the same classroom but with a teacher or group of teachers enforcing the rules to create a more efficient and organized class, while at the same time leveraging blockchain.

Polymesh has taken aspects from public and private protocols to configure a blockchain that is most ideal for security tokens.

"Why do we need Polymesh, if there are already so many other blockchains to choose from?"

Great question and the answer is security tokens require an extensive amount of compliance baked into the smart contract, which has forced other issuers like Securitize, Tokeny, Tokensoft, and others to build their own proprietary standard on Ethereum.

The fact of the matter is Ethereum was not designed for security tokens, as it can't enforce KYC for the secondary market, which does not bode well for ownership certainty, an up-to-date cap table, or the ability to recover lost shares if a user loses their key.

On top of that, the scalability and gas fees associated with Ethereum are just downright horrific.

As security tokens mature, we need a compliant and scalable blockchain to utilize if this industry is going to succeed.

That's where Polymesh comes in - a permissioned blockchain curated just for the security token industry so that all relevant parties can operate in a secure and trusted environment.

Instead of relying on random parties to approve each transaction on a public blockchain, the transactions will be approved via these trusted parties: Entoro Capital, Bloxxon, Oasis Pro Markets, SCRYPT, Tokenise, and Saxon Advisors.

Learn more about it here!