$90B fundraise and the Bitcoin Bond has a date! 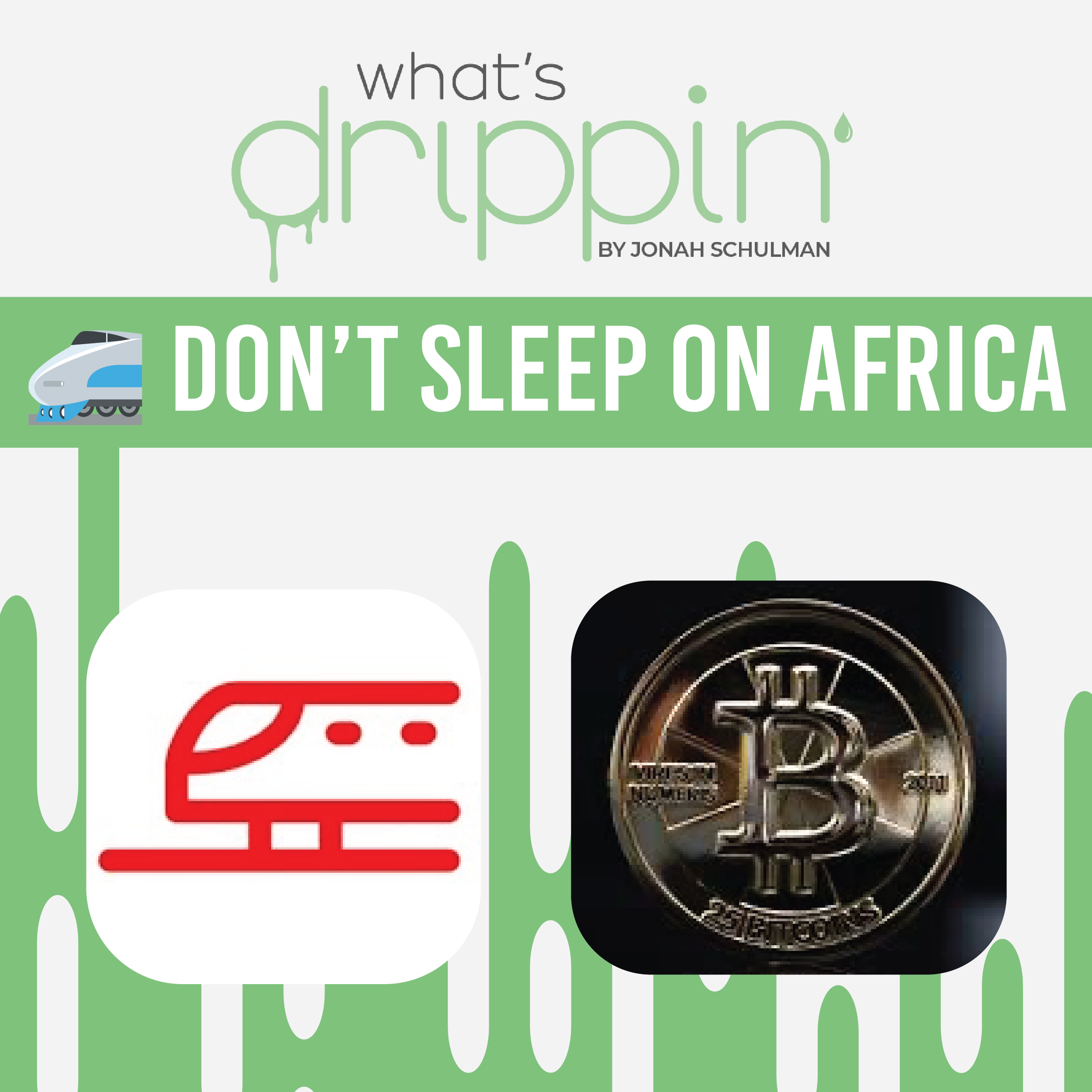 Trucpal is an underlying platform that introduces security-based tokens into the platform economy to serve the Chinese freight industry.

The Trucpal Token is based on real freight transactions, backed by a Chinese operating company, and issued in compliance with US securities laws.

Learn more about their STO, check out their Twitter here and Telegram here!

1️⃣  El Salvador's Bitcoin Bond has a date: The $1B Bitcoin Bond will be going live soon - the first of its kind.

2️⃣  Don't sleep on Africa: An ambitious plan to connect the entire continent of Africa via train is being put in motion via a $90B STO!

₿ The Bitcoin Bond has an issue date!

The most peculiar nation of all, El Salvador, drew headlines across the globe last year when they deemed Bitcoin as official legal tender.

A couple of months after that they doubled down on Bitcoin by announcing a tokenized bond backed by you guessed it... Bitcoin!

I am elated to say that the issuance date of the Bitcoin Bond has been announced and they anticipate it to be ready by mid-March!

According to Forbes, just one month after the announcement, there were already more Salvadorans who were using Bitcoin wallets over traditional bank accounts.

The banking of the unbanked is here at last.

But, as I mentioned in my newsletter a few months ago, this was just the tip of the iceberg.

In fact, being a developing nation actually hosts a lot of advantages when it comes to innovation and advancement.

Smaller and less fortunate nations like El Salvador have an unprecedented opportunity to take advantage of the blockchain world, by implementing legislation years before any developed nations can.

Samson Mow and the Blockstream team have been absolutely integral in not only the adoption of Bitcoin but in the full development of their blockchain infrastructure.

According to the official press release, they want to go all-in on security token-regulated exchanges:

"El Salvador also aims to create a government securities law and grant a license to Bitfinex Securities to process the bond issuance. This could pave the way for other Liquid security tokens like the Blockstream Mining Note (BMN) or Exordium (EXO) token to be listed on a regulated El Salvadorian securities exchange."

El Salvador has the first-mover advantage here and looks to be supported by the Bitcoin community.

Here's a refresher on the issuance details of the Bitcoin Bond:

I hope this security token bond is a success, as it will set a precedent for other developing nations to follow.

Keep an eye out in mid-March to see how this unprecedented issuance unfolds!

A continent containing over 1.2 billion people and 54 sovereign nations, but with limited options to connect with one another.

A continent where crime, war, and poverty runs rampant - they are in desperate need of a train that can connect them all.

Via a security token offering, of course!

They plan to raise $90 billion through the Cillar STO, a new cryptocurrency forked on Ethereum and backed by 70% of Afrail Express Limited Class A Common Shares.

If successful, this would be the largest STO in history!

The project is a joint-venture between Afrailways AG and Namibia-based Groot Suisse Industries Ltd - plans to build a Maglev high-speed rail network to connect the entire continent of Africa!

Take a look at their plan! 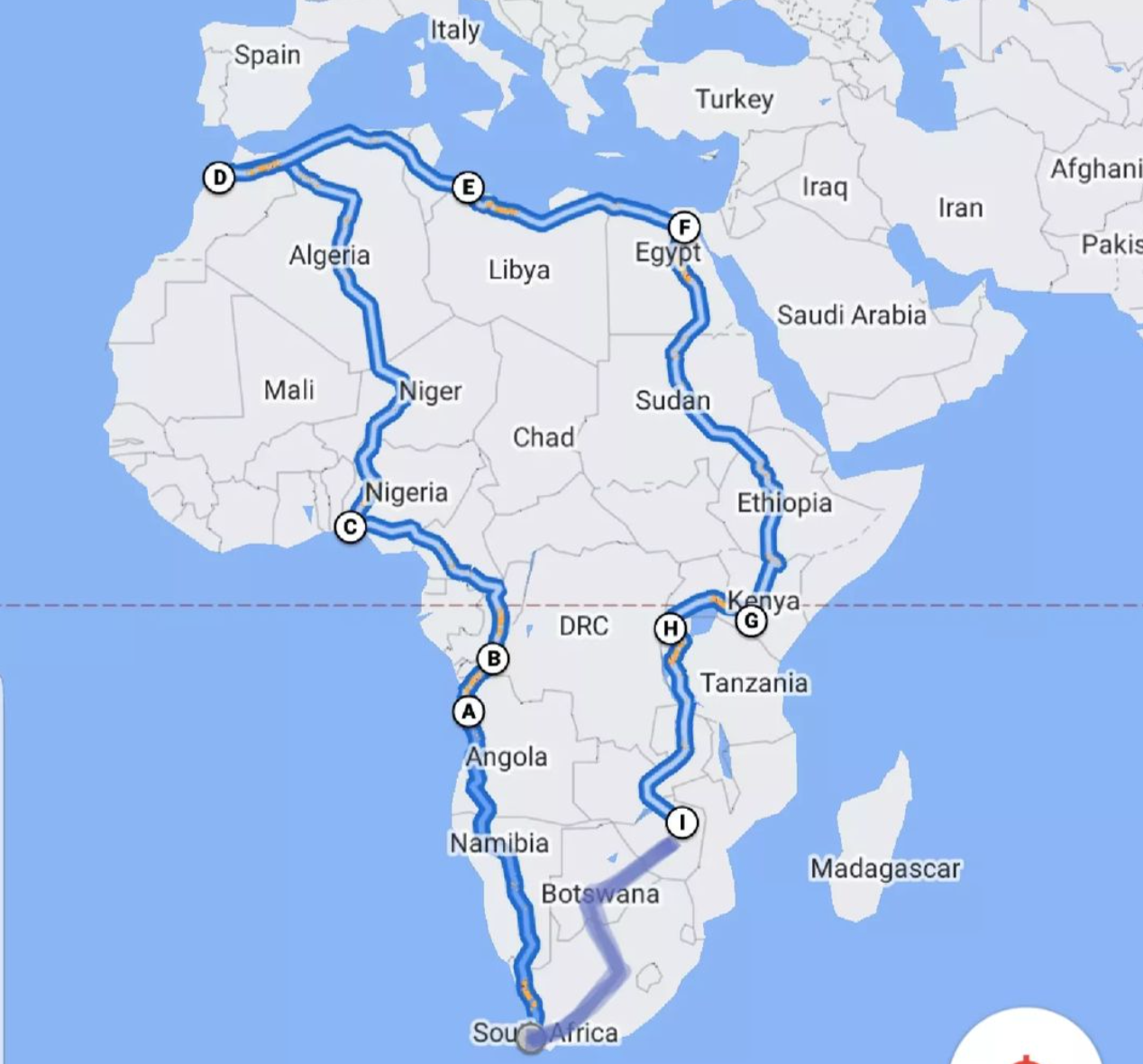 Phase one plan is to connect Cape Town and Johannesburg to Casablanca via Lagos then to Cairo and back to Cape Town.

This not only provides ample-needed infrastructure, but it provides significant economic advancements.

According to their official press release, these are some more projected benefits: