tZERO is one-step closer to instant settlement and the sentiment for security tokens is strong! 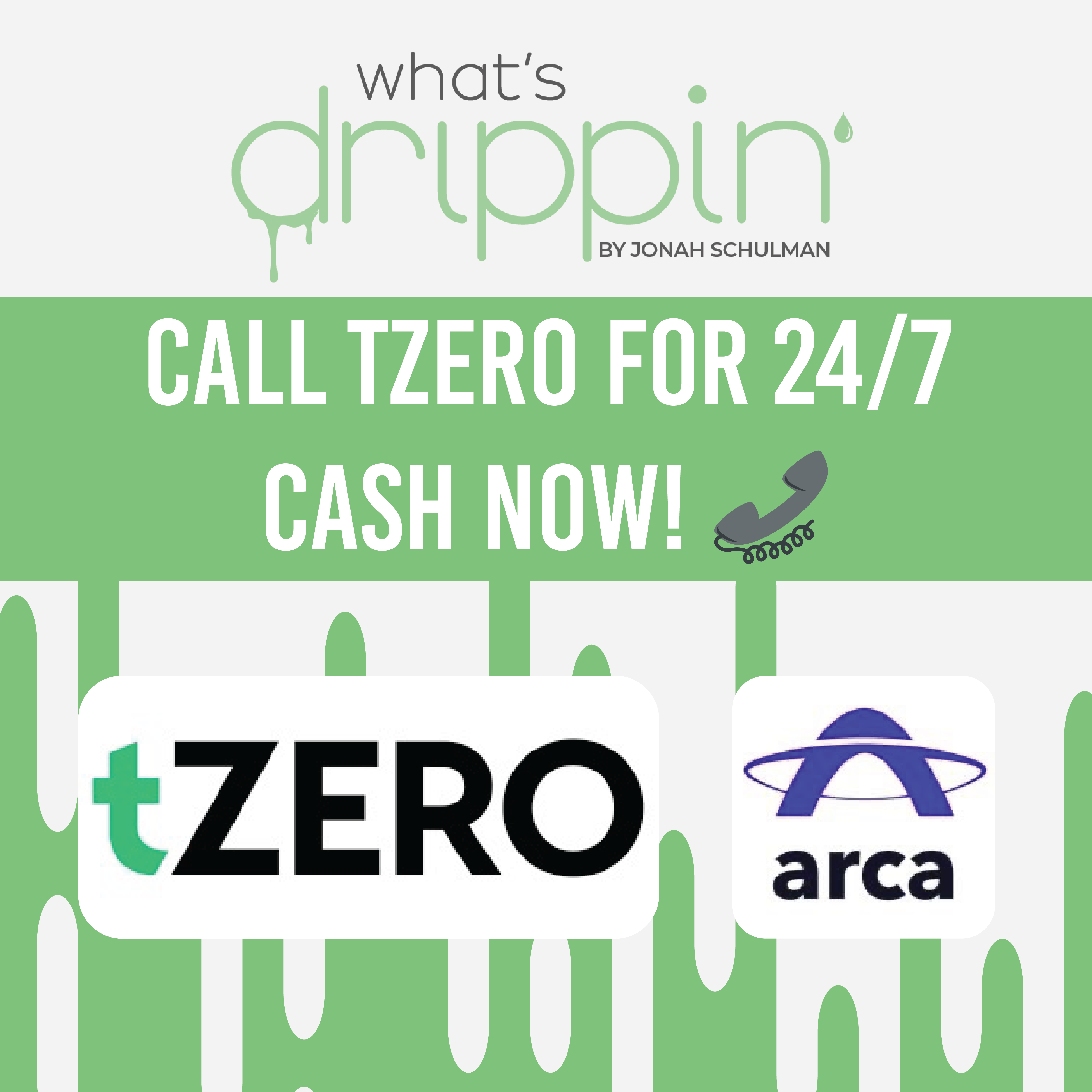 We have a new STO live-trading on CryptoSX and trackable on STOmarket.com!

The company is Dignity Gold and the security token is backed by United States-based gold reserves!

Did I mention the security token is backed by $6B+ in gold reserves?!

1️⃣  tZERO is one-step closer to instant settlement: They have terminated their relationship with Apex Pro!

2️⃣  Arca conducts a study with TradFi on the future of finance: Arca found that 77% of the people who participated in the study believe tokenization will go mainstream in 5-10 years!

📞 JG Wentworth is out and tZERO is in

Back in my day 😉, when we needed cash we could rely on JG Wentworth.

All jokes aside, there's something very important in this commercial that was voiced to millions of people around the world:

Unfortunately, in today's capital markets this just isn't a reality... yet!

When you sell any U.S. publicly traded stock via your brokerage account like Robinhood or TD Ameritrade - you have to wait at least 2 business days to regain control of the proceeds.

Even worse, when there is a holiday or weekend you can wait up to 4 days!

The reason you sold your stock in the first place could be a myriad of reasons. Whether it was to reallocate your portfolio or to use YOUR money on whatever you wanted; the point is it's your money and you should have access to it at all times.

In a world of instant gratification with applications like Uber, Amazon, Netflix, etc - everything is available to us at the touch of a button.

Soon, the global capital markets will satisfy our instant gratification needs, but until then we need to be patient.

Luckily for us, tZERO has been working tirelessly for years to enable instant settlement on its platform!

Last week, they announced they would be moving on from Apex Pro for securities storage to using their own platform for storage instead.

For those of you who don't know, tZERO chose its name because they envision securities settlement to be T+0 (which means the trade is settled the same day it's executed).

Raise your hand if you were today's years old when you realized that tZERO = T+0! ✋

Now that the securities are going to be held by tZERO instead of by a 3rd party - instant settlement and 24/7 trading look to be on the horizon!

Stay tuned - and make an account on tZERO to learn about the leading security token secondary trading platform!

💪 77% of TradFi employees believe tokenization is the future

Arca Labs, the innovation division of digital asset management firm Arca, in partnership with Coalition Greenwich, a leading global provider of data, conducted a study with financial incumbents about the future of finance.

The results of the study showed that the vast majority of people believe tokenization of the capital markets will happen within the next decade.

Interestingly enough, the vast majority said that real-time settlement was one of the most promising attributes that blockchain brings to the table.

As I just mentioned above, we are living in the era of instant gratification and TradFi is shouting from the rooftops for it!

Key findings of the survey:

It looks to me like the financial industry is not only primed for a major facelift, but they are already aware of the benefits of tokenized securities.

Jerald David, President at Arca Labs had this to say:

“We’re pleased to see this broad and growing interest in digital asset securities reaffirming our belief that this industry is maturing and there is more understanding on the potential benefits of these investment products.”

Thank you to Arca and the Coalition Greenwich for conducting this insightful survey.

It was very informative and I look forward to seeing these numbers start to tick in the upward direction as the industry matures!